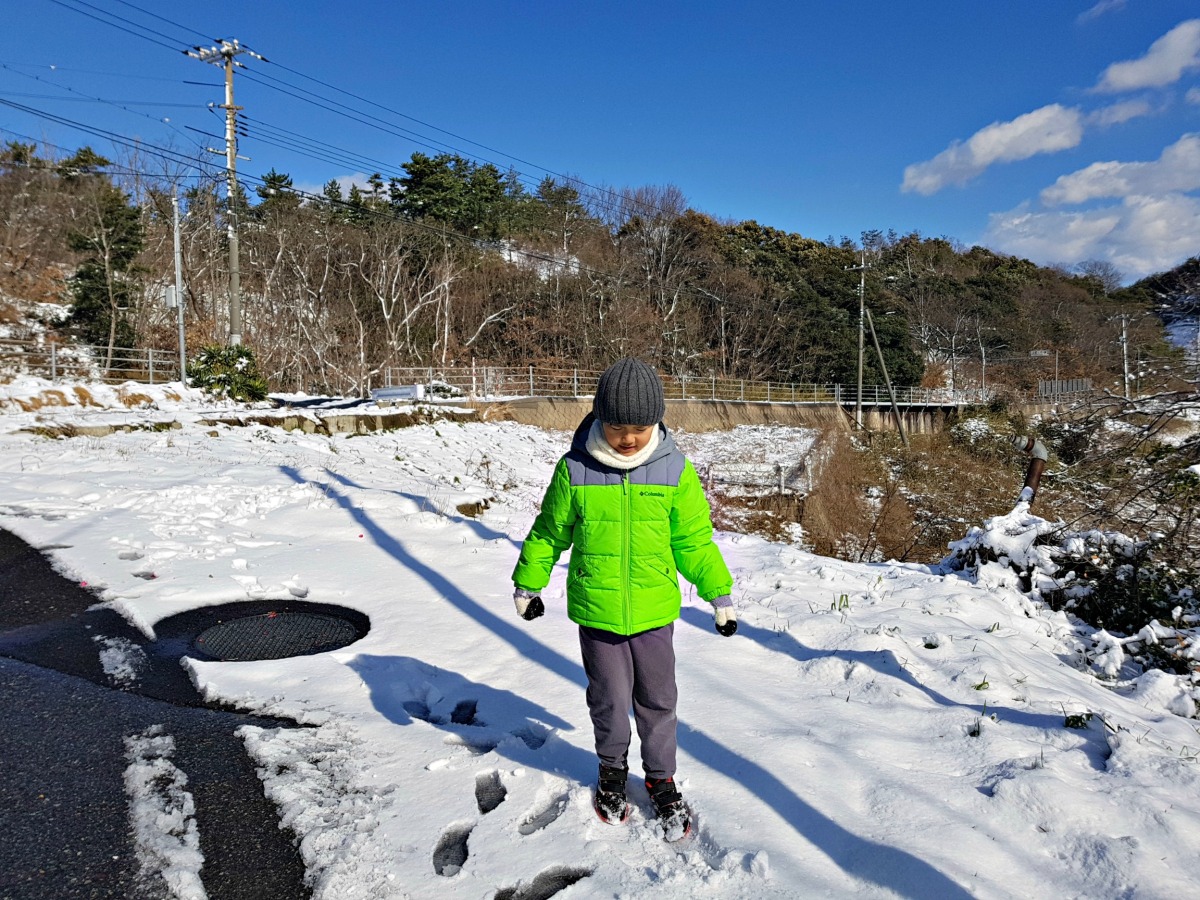 Oh, in case you’re new here and/or not following me on social media, especially on Instagram, we’ve moved to Japan. It’s been a month since I started sleep talking in Nihongo again. And if you ask me how we’re all doing, thank you, we’re all doing fine (except that – my daughter claims that I have started snoring frequently something that I didn’t do in Dubai…)

We were in Tottori prefecture for ten days last January.

When we decided to leave Dubai and settle in Japan, my husband’s birth place and the place where I spent 10 years before we moved to Dubai in January 2007, we brainstormed where to live and work within Japan. Can we handle densely populated Tokyo where life happens in fast forward or would we be happy in the countryside? The range of choices for place to settle was varied and then there was Tottori prefecture.

Tottori. WHERE THE HECK IS THAT? I bet not many of you have heard of such place.

Tottori is located in the southern part of Japan, along the coast of Sea of Japan. The nearest international airport is Kansai International Airport in Osaka. From Osaka, it’s about 2 hours by bus or car.

Everyone gives me a blank stare when I say we plan to move to Tottori and quickly ask, why? First let me say – people, there’s more to Japan than just Tokyo or Osaka or Kyoto. 🙂

There was a job opportunity for me at Tottori and the city government had a program called “Ijuu taiken” (trial residence) where you can rent a fully furnished house for a maximum of 30 days (based on the availability) for only 1,200 yen per day, including water, electricity and on winter, kerosene for the heaters. That’s merely US$11 or about AED40 per day for a full house furnished with the basic things to function.

I think it’s a really great program because after all, you’ll never know how you’ll feel about the place and how it is to live there if you don’t try to live there. In those thirty days, the city government provides support with connecting you to employment agencies so you can find work in Tottori and eventually settle there. Why do they do all these?

WHAT IS IN TOTTORI?

Aside from the possibility of work for me, there is plenty of nature in Tottori. There was a lake just beside the house we stayed. I love that the kids are closer to nature, which was one of the reasons we left Dubai. The house provided for us was located outside of the city proper. It was such a stark contrast from the big city of Dubai. There are no skyscrapers nor bright lights and we loved it. 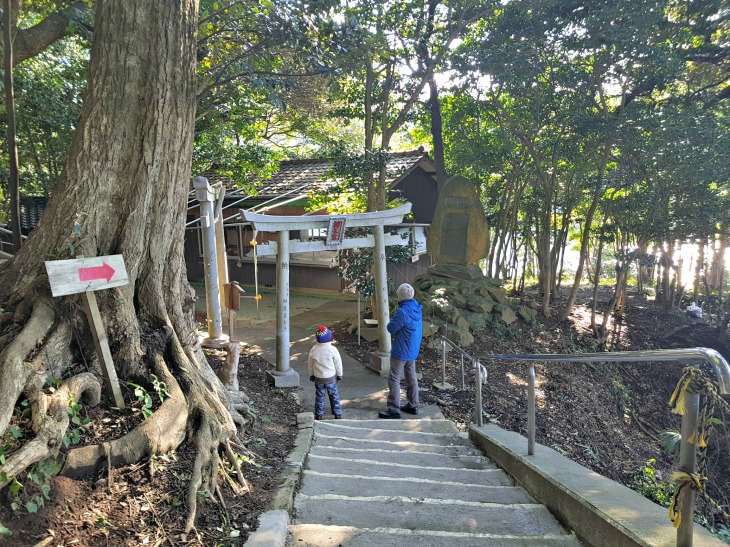 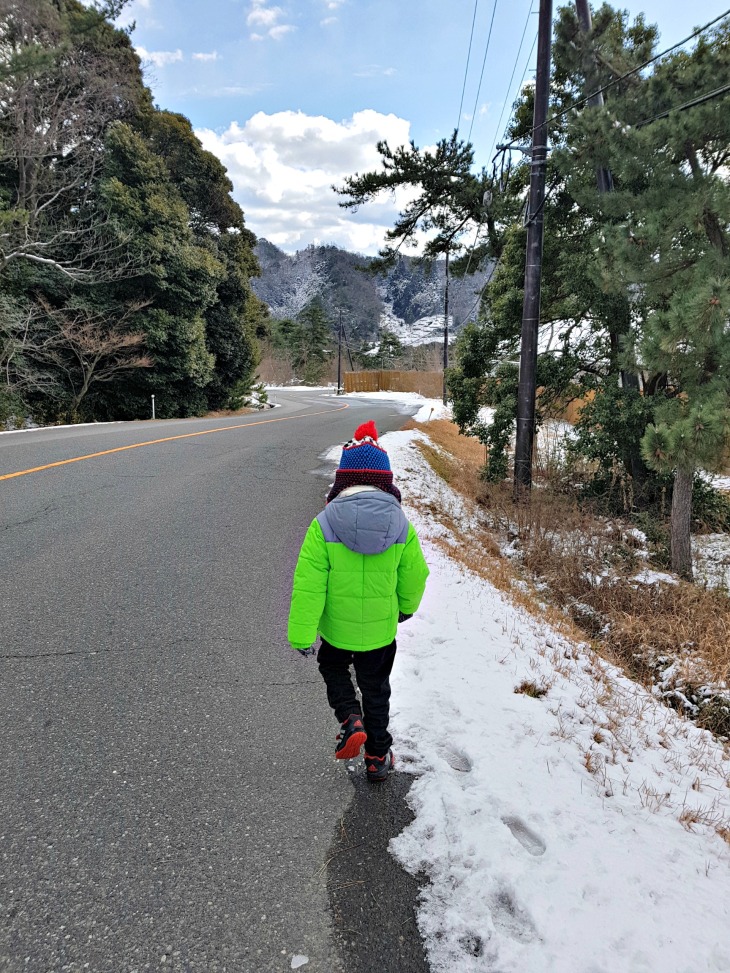 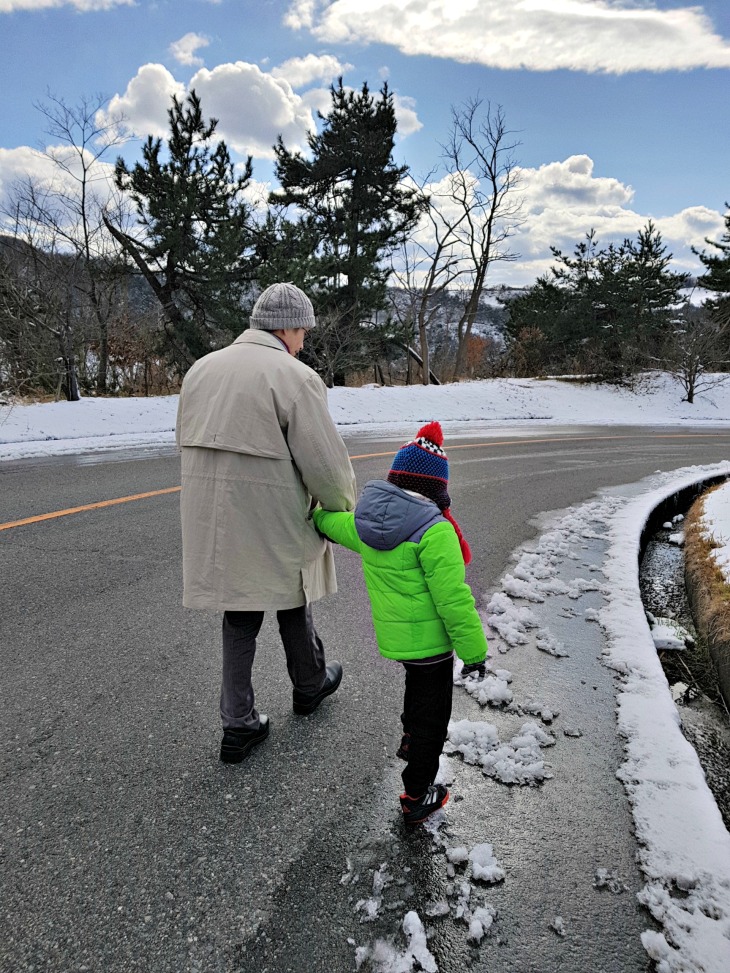 It was also near to the famous landmark in Tottori, the Tottori sand dunes. We can walk up to the lift station and cross to the sand dunes. Benjamin was so thrilled of all of these new experiences! (Pristine joined a local school so she wasn’t in most of our pictures except if it’s a weekend)

Unfortunately, the possibility of residing and settling in Tottori did not work well with us – this is something you can’t know till you actually live in a place. I am glad and thankful about the trial residence program, it helped us decide things better but mostly, we can’t avail of the national health insurance if we don’t have a permanent place to live and then of course, we can’t commit to rent an apartment if we didn’t have jobs…the job would come eventually but that would take a bit of time, minimum of a month maybe to settle? With kids in tow, we cannot risk not being covered by the national health insurance, especially snow season has started. What if they slip? Or catch a cold or something worse?

Also, I know this sounds strange but I feel something was missing in Tottori. It was a beautiful place and the house we stayed temporarily was near to the sea (my happy place) and there was a lake too. But walking around, I can’t imagine myself living there for a long time.

And…then there’s the famous and only sand dunes in Japan!

To be honest, I wanted our move to Tottori to work for a bit of a selfish reason: there a desert there or specifically, sand dunes. The largest in area in all of Japan.

Imagine if we lived here, I then wouldn’t have to change the name of my blog! 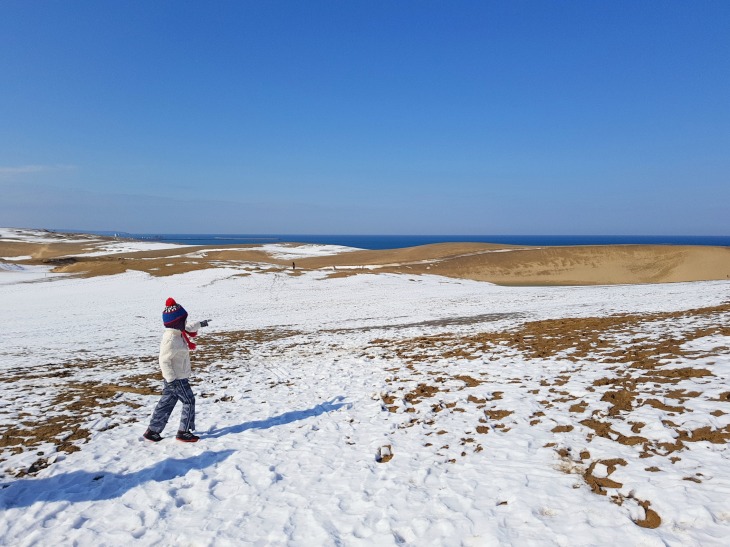 Since we were already there, we wanted to check out the Tottori Sand Dunes and without a car, we’re lucky the house we temporarily lived was near to it.

It snowed the day before so there’s a layer of snow above the sand, to the delight of the tourists (including my kids).

There was a huge and steep hill that Benjamin and Pristine really wanted to climb. It must be the main attraction in the sand dunes area as all of the people did climb. So I had to, if I didn’t like to! However, the view at the top was well worth the sweat! (Please tell me I’m not the only one sweating in winter!) 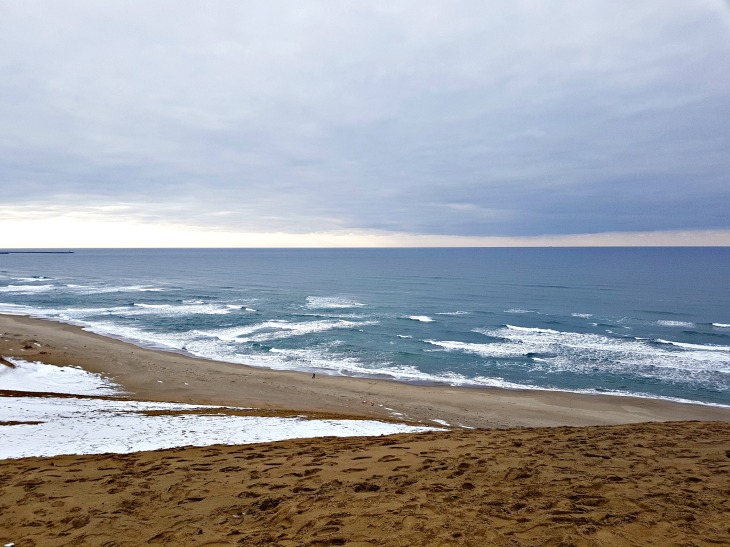 This is the Sea of Japan. The body of water on the other side of Japan, in the Kanto region (Tokyo, etc) is the Pacific Ocean. Places along the coast of the Sea of Japan are know to have really heavy snow fall during winter and Tottori isn’t an exemption.

We left Tottori heading to Niigata prefecture, my husband’s hometown. It was a long travel by bus (!). Tottori to Osaka was 2 hours and then we got on night bus leaving Osaka at 8 pm and arriving in Niigata at 6am the next day!

I would love to visit Tottori again, when it’s warmer season and discover so many off the beaten tracks there. There’s definitely many things to discover. I found this on YouTube:

Our time in Tottori was memorable because it was like a relief from the chaotic move from Dubai to Japan. Now, we are settled in our new ‘home’, with my husband’s folks. I’ll write more about our new life here but do check out my account on Instagram as I post updates there more frequently!