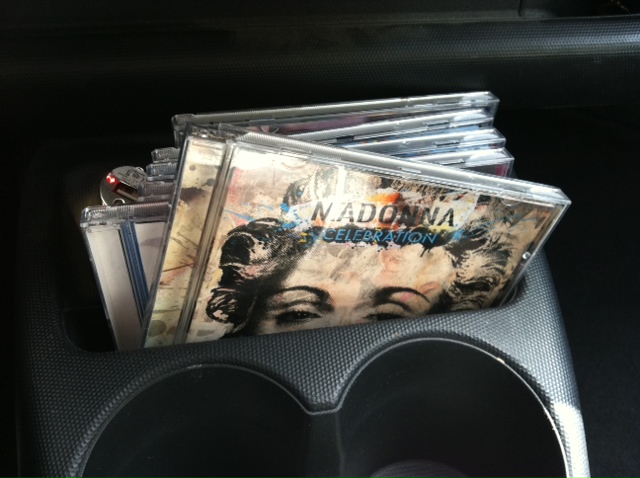 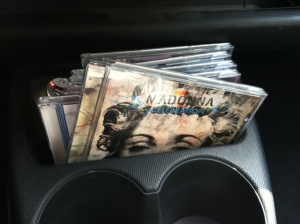 When it was announced that Madonna will hold a concert in the UAE I said, ooooh! When they mentioned it will be in June (in a work week day, no less!) I said, oooh never mind!

I’ve only been to a concert once in my life – in Beyonce’s concert in 2009 (won tickets from a radio contest) and I can still remember how hot it was. It was held at the end of October when the weather’s supposed to be milder but hey, it was a squeaky bum night. For once there, I wished it was legal to take off my jeans (and other piece of clothing)!!

Anyway, back to Madonna.

On the first night, she was an hour and 40 minutes late. The night after, more than 2 hours late. 25,000 audience was left waiting from 9pm to 11pm in such a hot weather. Here in the UAE, even after sun down, temperatures can be at least 35C outside plus humidity. The news reports 40C that night. From the tweets on my Twitter time line, the audience were already upset from the delay and no one came on stage to apologize or explain the reason. The audience ended up standing and waiting from 7pm till 11pm before the concert even started.

And I suppose, most of them have to drive back to Dubai and work the next day.

In short, I’m glad I wasn’t there. I was playing my Madonna CD’s at the comfort of my room, my head propped in soft pillows. But that’s just me – I may be too old for hot weather concerts.

In an interesting angle, the cause of Madonna’s stage appearance delay in Israel was unraveled: Madonna kept Tel Aviv crowd waiting until she got her Gummi Bears. I wish someone was just making this up.