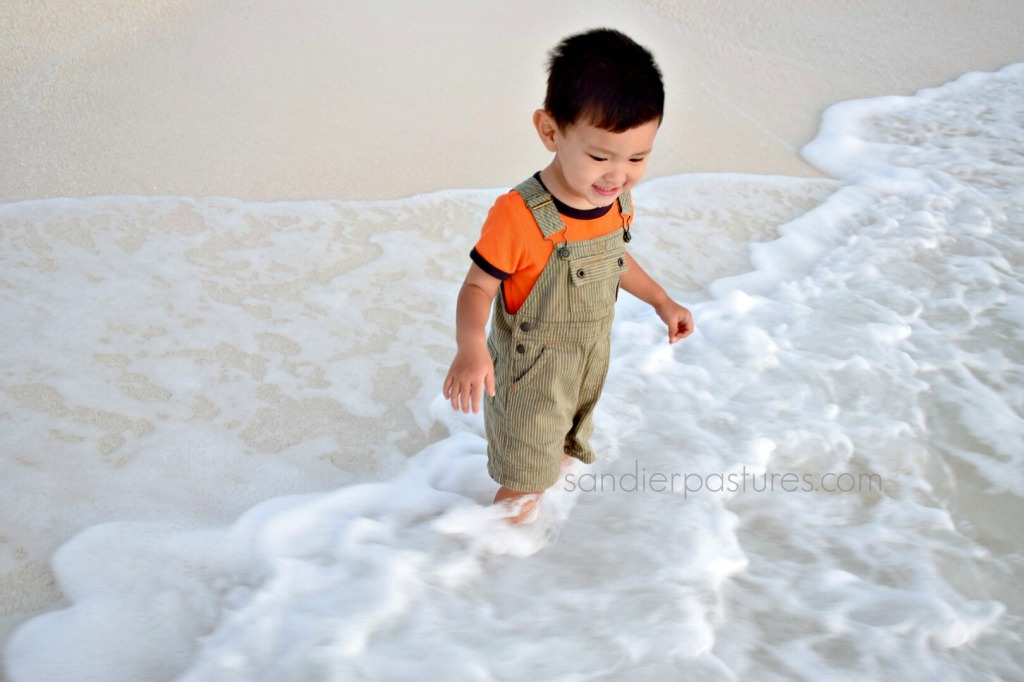 What are your plans for Benjamin’s birthday? my husband asked. Wait, what? It’s that time of the year again?! Benjamin, our not so little boy at home, my forever baby will be celebrating his birthday, turning 4 in a couple of weeks!

I suddenly remember the time I was in Austria last month. I stayed with a friend who had a baby and I spent moments of disbelief when I carried the small baby in my arms as I try to imagine carrying Benjamin in my arms now. How did time pass by so quickly? I remember my own kids’ baby days so well, and now here we are with Benjamin four years later!

So back to what I’m planning to do on his birthday which falls on a weekday (Wednesday).

A cake, a gift and just the family is my plan. A few balloons maybe. The cake had been pretty much decided and the gift…hmmm, what will we give him? 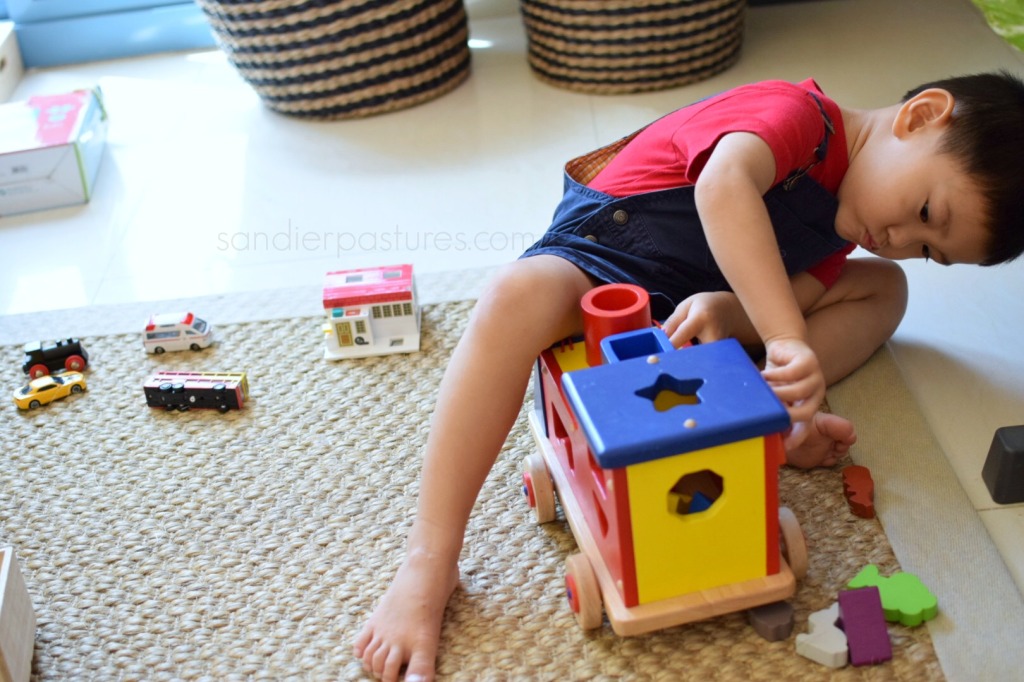 We are not big on buying toys and if we do, we only give something we know he will truly treasure so it won’t end up as pieces of trash around the house. He just had a Lego Duplo (train) from my friend so no more Lego for now. My sister said she’ll buy him a book, so that is sorted out too.

I think he is not ready for board games yet.

He is attending pre-school and recently love to construct elaborate imaginative scenarios. I am sure he will love toys that inspire role play and imaginative play, including figurines (such as toy soldiers, pirates, farm animals), dress-up clothes, sock puppets but could get bored to it and it could end as trash.

It’s actually fun to think of what to give Benjamin because he is in the age where he really starts to show his preferences and interests. Plus, he isn’t sticking every little piece into his mouth any more and can play independently for a lot more time than his younger self.

When his older sister turned 4, we gave her a bicycle. And we kind of plan to give him the same on his 4th birthday. Dubai “winter” is around the corner and we could take him out with his bike to the park. I am sure he will love it! A bicycle for a 4 year old, what do you think?

Any other gift ideas you have for preschool children?

One thought on “Benjamin is turning 4!”