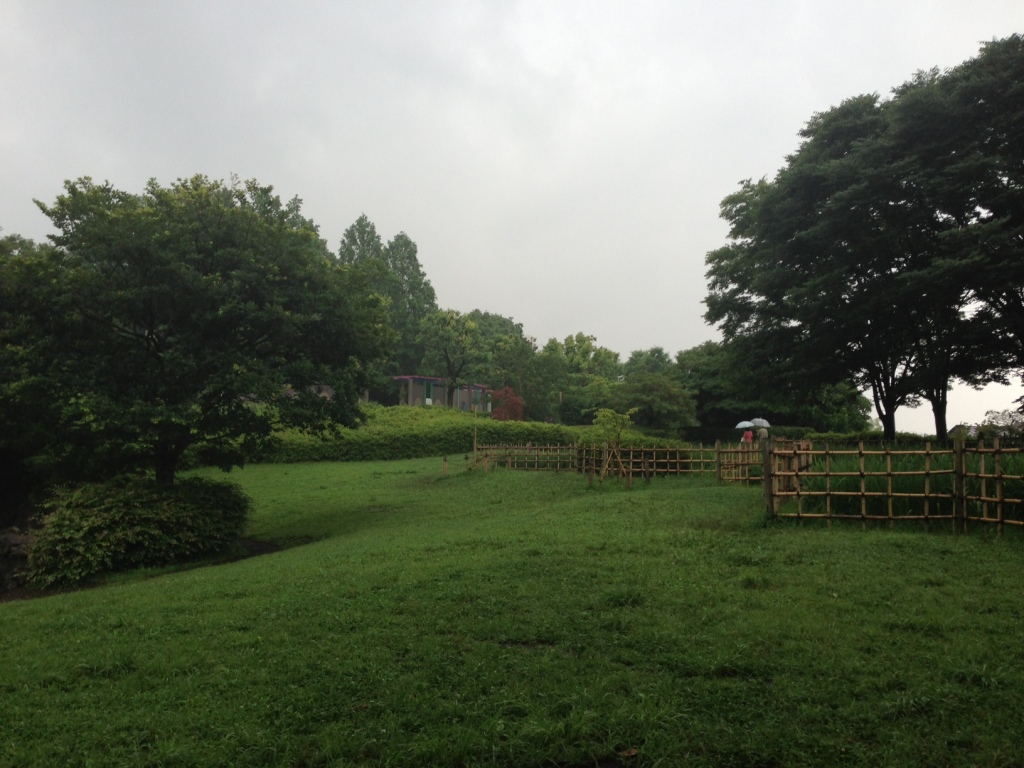 When in Japan: Check the weather report. FREQUENTLY.

Unlike in Dubai where the sun shines 330 days  year (don’t ask me but I’m guessing 5 days would be random rain days and another 30 would be cloudy with a chance of sunshine later), the weather in Japan especially in June changes every couple of hours or so. Basically, it’s the rainy and storm season in June but even that doesn’t bother me. I miss rain, after all.

But when the rain messes up with your limited travel time, it…gets to you. Especially if you have two young children constantly looking out the window, tugging your clothes and demanding outdoor time.

We planned to go to the park but it was already raining when we woke up. Pristine never want to give it up and played with the umbrella outside. My friend and I decided we’ll walk to the park – a good 30 minutes walk…maybe the rain will stop. Boo hoo – it’s like she didn’t live in Japan for 18 years already or was just kidding herself. Of course the June rain didn’t stop just for us. 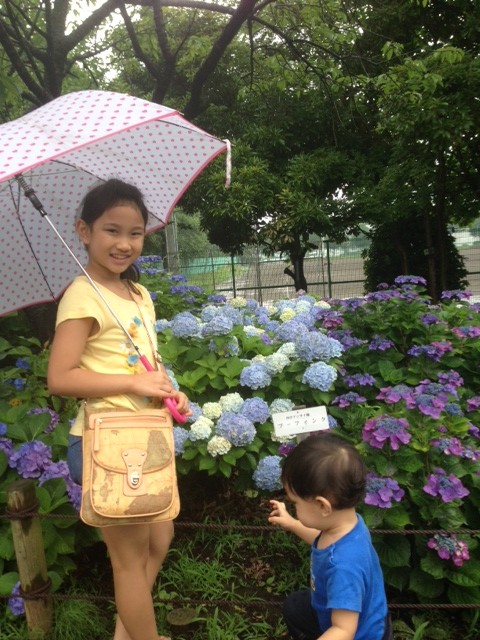 The hydrangeas in the park are in full bloom. Benjamin didn’t care that it was raining or that he had no umbrella with him, running around like a horse out of the stable and into the wild! 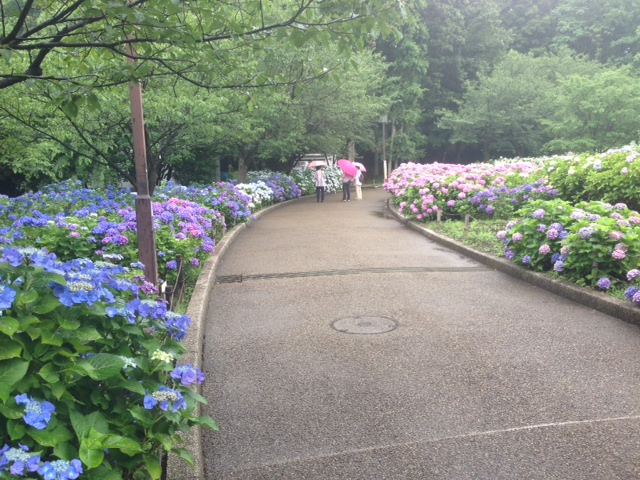 Regardless of the non-stop rain and the constant whining of Pristine that her slippers are already wet and muddy (duh, that never happens in Dubai so she is freaking out!), we walked around the park to see more of the hydrangeas. 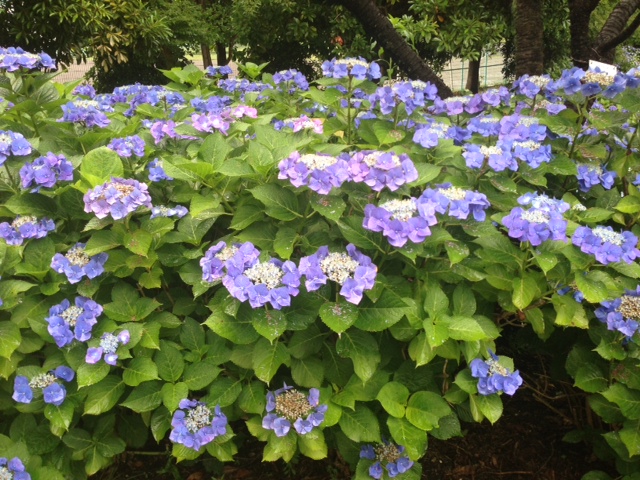 I wish I could’ve taken more pictures but another major realization: you can’t really be busy with your camera while holding a squirmy toddler with your other hand! 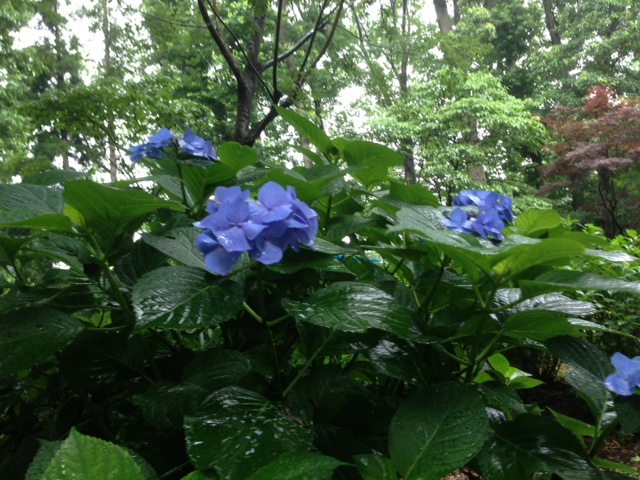 After staying in the park for a good one hour and seeing that the rain has no plan of stopping, we headed home but decided to take the bus! I am not going to walk in the rain carrying Benjamin for more than 30 minutes! He was already tired and got cranky at the bus stop, demanding boob time. OMG. There was no other way to appease him so I sat there, took out my breastfeeding cover and you know, got on with the motherly duty!

Meanwhile, Pristine is constantly saying she needs wellies. What is a ‘wellie’?! 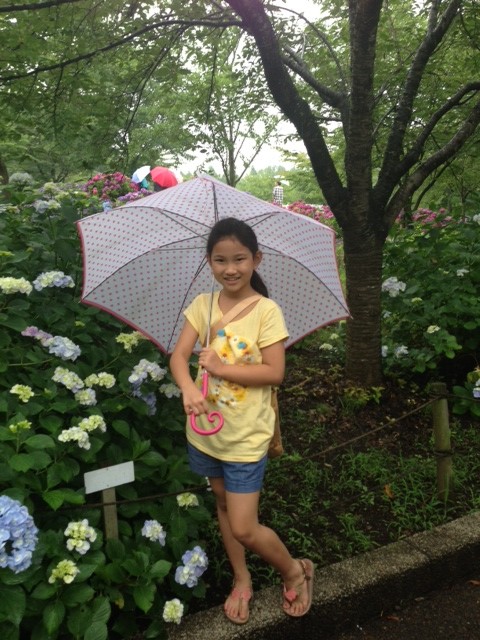 “It’s boots mom, in the English you are used to!” Oh, okay then.

3 thoughts on “The June weather in Japan”