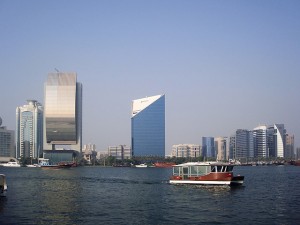 1. Dubai was known for its pearl industry until the discovery of oil in the 1960’s.

2.In the 1820s, Dubai was referred to as Al Wasl by British historians.

3. English is spoken widely, even if the official national language is Arabic because of #4.

6. There is no direct tax (no income taxes).

7. It is not hot the whole year! We actually have 7-8 months of great weather that’s not too hot and never too cold.

8. Dubai’s economy is largely based on tourism, not oil which makes up of only less than 6% of Dubai’s GDP.

9. On 2 December 1971 Dubai, together with Abu Dhabi and five other emirates, formed the United Arab Emirates

10. Religions aside from Islam are freely practiced. There is a Catholic church and churches of other Christian denominations as well

11. No matter in which part of Dubai you are in, you will hear calls to prayer at least five times a day. Even in shopping malls, the calls to prayer are put out over the speakers, to remind Muslims that it is time to pray.

12. Dubai has the largest population of all the United Arab Emirates.

13. Dubai is NOT a country! – It is one of the seven emirates of the UAE. So abroad, there’s no such establishment as “Dubai Embassy” and Dubai doesn’t have a capital. (I have been asked about this so many times)

42 thoughts on “Things you might NOT know about Dubai”